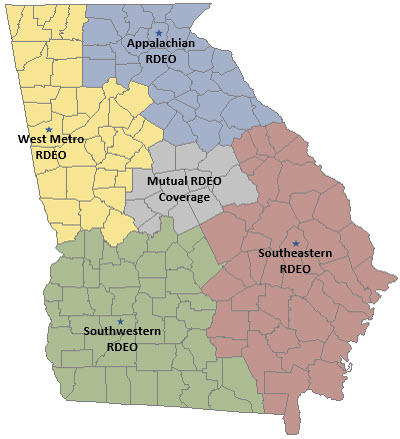 The Georgia Bureau of Investigation, having statewide original jurisdiction in drug enforcement investigations, is committed to providing the highest quality drug enforcement services for the citizens of Georgia through the contributions of highly skilled employees, state of the art equipment and a well defined strategy. Our continued focus is to combine GBI resources with existing federal, state and local resources in a cooperative effort to identify and investigate individuals or drug trafficking organizations which are importing, manufacturing and distributing illegal drugs in Georgia.

The GBI also has agents assigned fulltime to the following task forces:

The Atlanta-Carolina HIDTA consists of federal, state, and local drug agents who focus on identifying and arresting the most prolific regional drug traffickers operating in various jurisdictions in Georgia, North Carolina, and South Carolina.