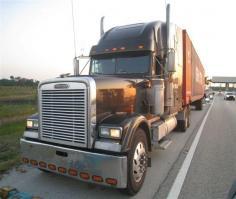 Cargo theft is a nationwide issue with a significant impact on the United States economy. Cargo theft crimes account for an estimated direct merchandise loss of $10 to $25 billion per year in the United States. The State of Georgia has become a target for cargo thieves operating in the southeastern United States and is now one of the leading states for cargo crimes. It is estimated that 43.5 million truckloads of cargo, valued at $1.4 trillion, traveled Georgia's highways in 2009, making it attractive to cargo thieves. The Major Theft Unit, using both conventional methods of investigation along with innovative techniques, is addressing the issue of cargo crimes in Georgia. 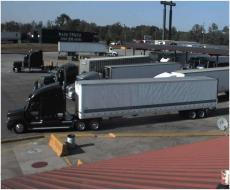 The Major Theft Unit will enhance the effectiveness of law enforcement resources through a well coordinated initiative seeking the most effective investigative avenues by which to identify, convict, and incarcerate offenders of these crimes.