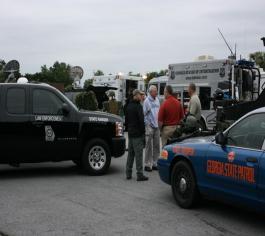 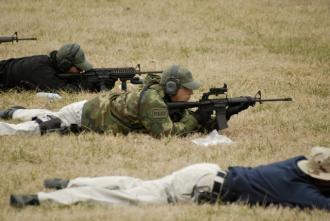 The mission of the CTTF is to serve as the State of Georgia’s protective-security force, rapidly deployable and specially staffed, trained, equipped, planned, and organized to implement measures and tactics to detect, prevent, protect against, and respond to terrorist threats and attacks targeting the State’s critical infrastructure, key resources, as well as mass gatherings, high-profile events, and governmental institutions.  In addition, the CTTF may be tasked to perform as an operational arm of the state’s intelligence gathering entities, conducting surveillance or other law enforcement missions to pre-empt terrorist attacks. 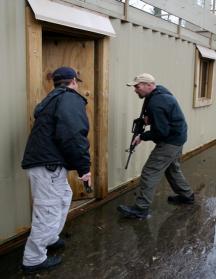